The main tourist destination in Myanmar is Bagan, the capital of the first Myanmar Empire; one of the richest archaeological sites in South-east Asia. Situated on the eastern bank of the Ayeyawaddy River. The Magic of Bagan has inspired visitors to Myanmar for nearly 1000 years. Bagan covers an area of 42sq.km containing over 2000 well-preserved pagodas and temples of the 11th-13th century.

Bagan has 19 villages and many regions. The main regions where most of the famous pagodas are Old Bagan, Minnanthu, Nyaung U & Wetkyi In, Myinkaba, Thiripyitsaya, Bagan Myothit (or) New Bagan and Pwasaw.

Bagan was a place which was flourished with arts and buddhism. The major attractions in the monuments of Bagan are mural paintings, glazed plaques stone inscriptions, stucco and fresco. Today, Lacquerware is the main local products of Bagan which exports to many parts of the world and the country.

At the height of the tourist season, between mid-December and late January, droves of visitors converge via a maze of dusty footpaths and cart tracks on the more famous viewpoints to savour this exotic spectacle. But you can easily sidestep the crowds by venturing a short way off-piste. Indeed, aimless explorations of Bagan’s fringes are just as likely to yield memorable visions as the dozen or so “must-sees” that dominate tourists’ tick lists. Wherever you wander, though, glimpses of exquisitely proportioned stupas and temple towers are guaranteed, along with swirling Jataka murals in beautiful earthy red hues, and meditating Buddhas in dimly lit shrine chambers.

The majority of visitors spend at least two days and three nights at Bagan, but you could conceivably spend double that here without re-tracing your own footsteps 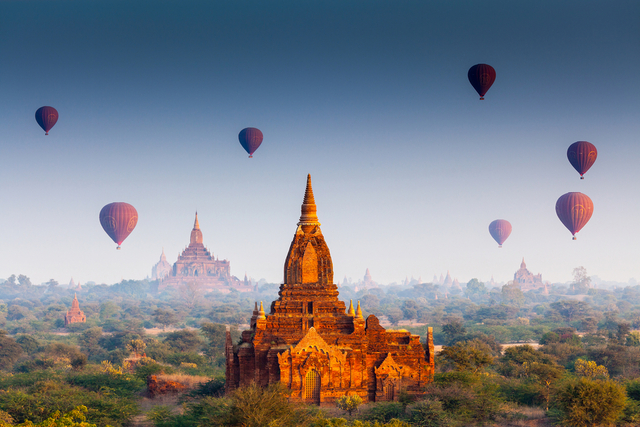 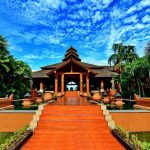 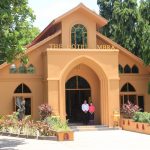 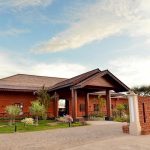 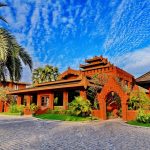 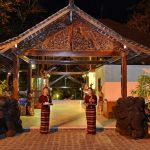 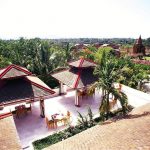 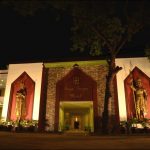 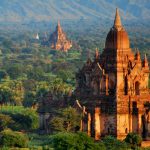 Bagan Temple Tour
Bagan was a royal capital from 11th to 13th Century. Theravada Buddhism flourished during this time and it is said that more than 4000 religious monuments were built.. Read more 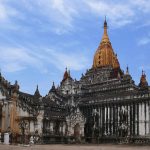 Bagan Temples by bike
Bagan is a spectacular plain stretching away from the Ayeyarwaddy River, dotted with thousands of 800-year old temple ruins.. Read more 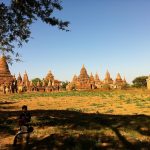 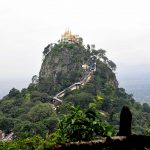 Excursion to Mount Popa
A curiously cylindrical hill rising sharply from the surrounding plain, Mount Popa is considered to be the home of Myanmar s most important nats (spirits).. Read more 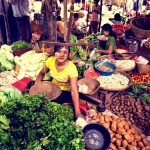 Scenic Tour to Shwe Hlaing Village
Today we take you on a deeper trip into the ways of life in Bagan. Departing from the hotel, you will visit colorful Nyaung U market to observe the daily local activities.. Read more 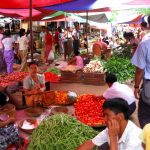 Rural Myanmar Tour
If you wish to truly experience authentic rural Myanmar, then our local color trip is the best choice. The trip explores the town of Nyaung U and neighboring villages where you will learn about their traditional livelihoods.. Read more