Ho Chi Minh City is considered the capital of the Southern area of Vietnam. It is located near the Mekong delta, about 1,760 kilometers south of Hanoi, the capital of Vietnam.  Ho Chi Minh City is the largest city in Vietnam with the population of more than 7.3 million in the area of 2095.5 square kilometers (908 square miles). Ho Chi Minh City is the second heart and soul of Vietnam, to Hanoi. It’s a bustling, dynamic and industrious center, the largest city in the country, the economic capital and the cultural trendsetter. Yet within the teeming metropolis are the timeless traditions and beauty of an ancient culture.

Ho Chi Minh City is a popular tourist destination due to its fascinating culture, classic French architecture, and sleek skyscrapers as well as ornate temples and pagodas. The city is also filled with rooftop bars that overlook Saigon and beyond, while fantastic restaurants offer a combination of French, Chinese, and, of course, local Vietnamese cuisine.

From the finest of hotels to the cheapest of guesthouses, the classiest of restaurants to the tastiest of street stalls, the choicest of boutiques to the scrum of the markets, HCMC is a city of energy and discovery.

Wander through timeless alleys to incense-infused temples before negotiating chic designer malls beneath sleek 21st-century skyscrapers. The ghosts of the past live on in buildings that one generation ago witnessed a city in turmoil, but now the real beauty of the former Saigon urban collage is the seamless blending of these two worlds into one exciting mass. 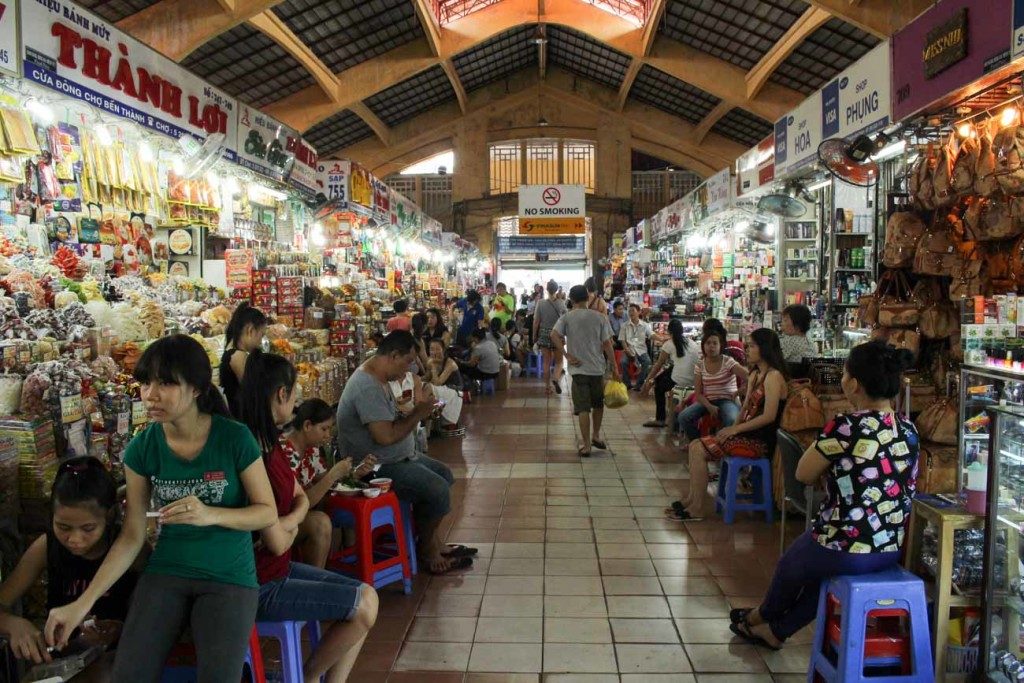 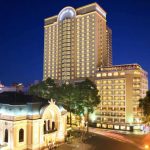 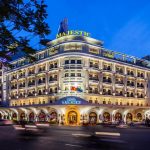 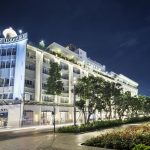 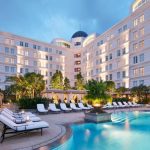 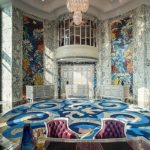 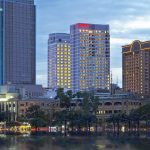 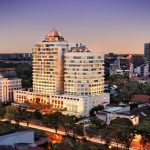 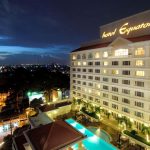 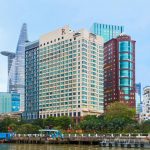 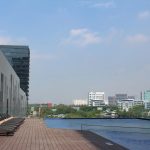 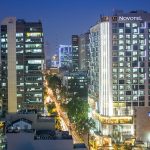 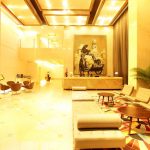 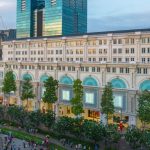 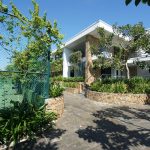 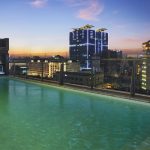 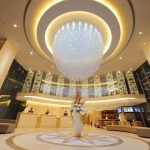 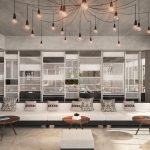 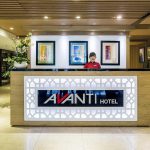 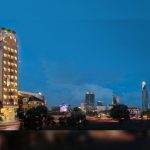 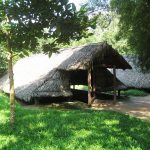 Half Day Cu Chi Experience
Leaving the hustle and bustle of Ho Chi Minh City behind we journey 2 ½ hours west towards the Cambodian border bound for the Cu Chi Tunnels.. Read more 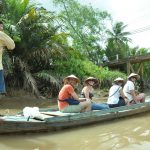 Full Day Mekong Discovery
We depart Ho Chi Minh City for the city of My Tho (approximately 2 ½ hours). A former naval base, My Tho is now a bustling port city in the Mekong Delta.. Read more 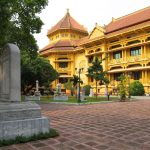 Museums of Ho Chi Minh
This is the perfect tour for tourists that are interested in history and culture as we will visit the three main museums of Vietnam; The War Remnants Museum, The History Museum and the Art Museum.. Read more 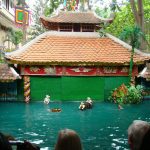 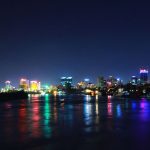 Dinner Cruise Saigon Floating Restaurant
Indulge in an unforgettable evening on the waterways while you discover the enchanting city of Ho Chi Minh at night! Our tour guide picks you up and transfers you to the river, where you will board a small vessel for a magical romantic dinner cruise, which highlights the beauty of Saigon at night.. Read more 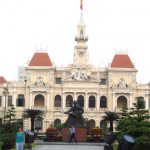 Full Day Ho Chi Minh Discovery
This mesmerizing trip gives you a fun and fascinating insight into the history, culture and the daily life of the locals in Ho Chi Minh City.. Read more 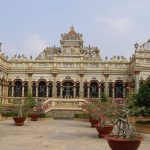 Discover My Tho & Mekong Delta
Travel to the heart of the Mekong Delta on this fascinating group adventure. You will discover beautiful landscapes along the river with its endless paddy fields and observe the typical Mekong delta rural life.. Read more 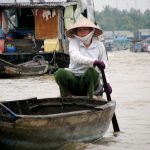 Cai Be Floating Market and Vinh Long
Witness one of the biggest wholesale markets in the region. The incredible floating markets in the Mekong Delta are authentic and lively.. Read more