Mandalay is the second largest city in Myanmar and was established in 1857. It lies on the east bank of the Ayeyarwaddy River and in the upper part of Myanmar. Mandalay has the Royal Palace of the last Konbaung Dynasty. Mandalay inherits many cultural heritage from the ancient Myanmar Kingdoms and beautiful places to visit.

Like other cities in Myanmar, Mandalay is home to many pagodas. It is to be expected, as Theravada Buddhism is the predominant religion in the country, with 80% of the population practicing it. There are also monasteries to visit in Mandalay, some of which are impressive in their architectural style and construction. Most of the attractions in the city offer tourists a spiritual, if not enlightening, experience. Mandalay is not only a city of temples and monasteries; it can also be considered as city of royalty.

The other attractions in Mandalay are reminders of the time when Burmese kingdoms were still in existence. This is the city where the Royal Palace can be found, as well as other structures built by the kings. However, the best attraction in Mandalay is not made by man. Mandalay Hill is the most famous attraction of the city, a necessary stop for any tourist who arrives in this part of Myanmar. 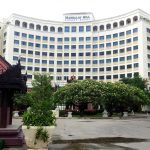 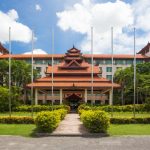 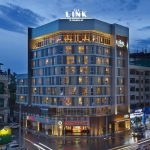 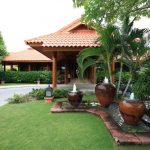 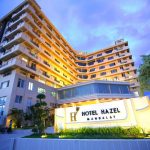 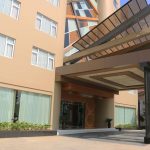 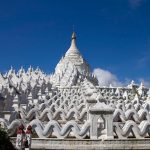 Mingun Tour
Pick-up at your hotel and transfer to the jetty for an excursion by boat on the AYEYARWADDY RIVER to MINGUN about 11 km (1h) upriver from Mandalay.. Read more 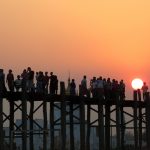 Excursions to Amapura and boat trip to Ava
Pick-up at your hotel for the drive to Amarapura, 15 km (30 minutes) from Mandalay. Visit MAHAGANDAYON, a famous Buddhist monastery, where more than a thousand monks live and study.. Read more 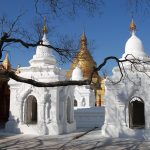 Discover Amapura and Mandalay
After having breakfast at the hotel, the guide and driver will pick you up and we will visit Amarapura first and then to Mandalay.. Read more 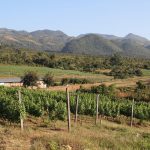 Full Day Trekking around Inle Lake from Inle Lake
Breakfast at the hotel. Then take a walk through to Eastern part of Inle Lake. Firstly we’re heading to small hillock to Htat Eain village which has famous for natural lime stone cave and nearby monastery.. Read more 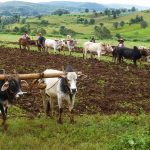 Pindaya Tour from Nyuang Shwe from Inle Lake – Private
In the morning, the driver will pick you to start the sightseeing in Pindaya. On the way to Pindayacave, we will visit to home base Shan Paper and umbrella making industry.. Read more 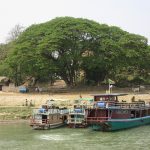 Discover Mingun and Mandalay
After having breakfast at the hotel, the guide and the driver will pick you to the jetty to take ferry to Mingoon which is the upper part of the Irrawaddy River.. Read more 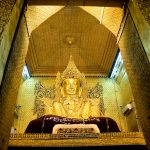 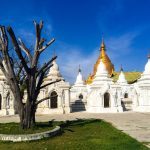 Half Day Mandalay and Environs
Mandalay was the royal capital of Myanmar and it is still heart of Burmese culture today. Mandalay Hill is the best place to introduce Mandalay city, to catch a glimpse in the morning or enjoy sun set, before or after your day touring.. Read more