Just under 14 degrees north of the Equator, Bangkok is a tropical metropolis that is also one of the most traveller-friendly cities in Asia. A furious assault on the senses, visitors are immediately confronted by the heat, the pollution and the irrepressible smile that accompanies many Thais. Despite the sensationalised international news reports and first impressions, the city is surprisingly safe (except from some petty crimes) and more organised than it initially appears, and full of hidden gems waiting to be discovered.

Bangkok is the capital of Thailand and, with a population of over eleven million inhabitants, by far its largest city. It is one of Asia’s most cosmopolitan cities with magnificent temples and palaces, authentic canals, busy markets and a vibrant nightlife that has something for everyone.

Covering an area of 1,500 square kilometres, the greater Bangkok Metropolis fits into the ‘big city’ league with great ease. Add to that an estimated ten million inhabitants, more than 30,000 taxis and an ever-increasing number of tourists. Certain areas have become more popular than others, largely due to their good location and the things there to do and see — be it traditional attractions, shopping highlights or a notoriously famous nightlife scene.

Navigating this exciting city has also become much easier, thanks to the Skytrain and underground systems connecting large areas. 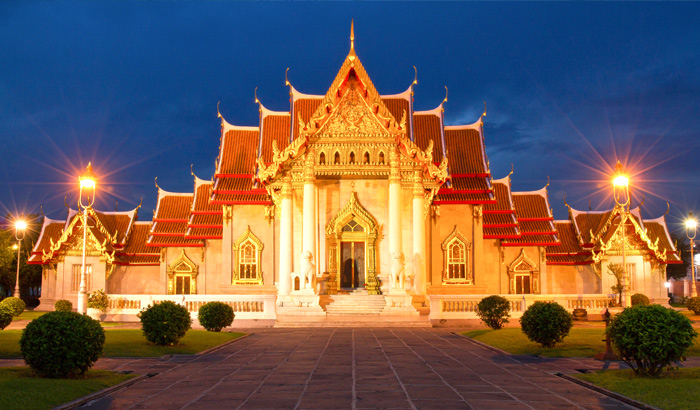 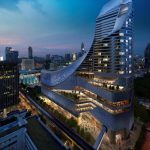 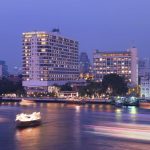 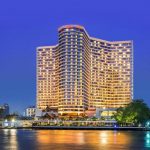 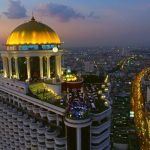 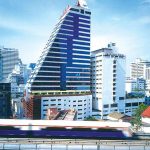 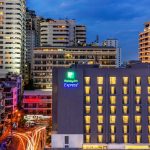 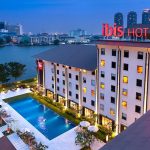 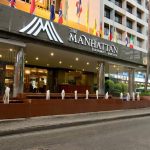 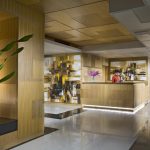 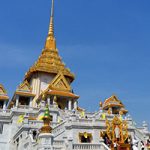 Bangkok Temples Tour
Thailand is predominantly a Buddhist country with around 95% of Thai’s practicing the Theravada discipline of Buddhism. Therefore on the streets of Bangkok it is not unusual to see monks walking along the road and it is no surprise that Thailand has over… Read More