Welcome to the Philippines – land of warm-water beaches, coastlines you can have to yourself, smouldering volcanoes, intricate cave systems and undiscovered backpacker trails.

The Philippines is in Southeast Asia in the western Pacific Ocean. To its north across the Luzon Strait lies Taiwan. West across the South China Sea sits Vietnam. The Sulu Sea to the southwest lies between the country and the island of Borneo, and to the south the Celebes Sea separates it from other islands of Indonesia. It is bounded on the east by the Philippine Sea.

Its location on the Pacific Ring of Fire and its tropical climate have endowed the country with natural resources and made it one of the richest areas of biodiversity in the world. An archipelago comprising 7,107 islands, the Philippines is categorized broadly into three main geographical divisions: Luzon, Visayas, and Mindanao. Its capital city is Manila.

The Philippines is a diverse country like many of the other countries in Asia. The big cities, such as Manila, may seem heavily Westernized but most of the inhabitants have come from rural areas with deeply rooted traditional Filipino ways. To get a real feel and flavour of The Philippines, you need to move away from the cities and into some of the remote places where the locals still maintain their heritage and culture.

Philippine cuisine has evolved over several centuries to become a mixed cuisine with many Hispanic, Chinese, American, and other Asian influences that have been adapted to local ingredients and the Filipino palate to create distinctively Filipino dishes. Local dishes range from a very simple meal of fried salted fish with rice to delicious paellas and cocidos and of course an array of ‘fast food’ meals thanks to the American influence. The primary staple food is rice and even though several ingredients are used to create robust flavours, the cuisine tends to be not as spicy as those of its neighbours. 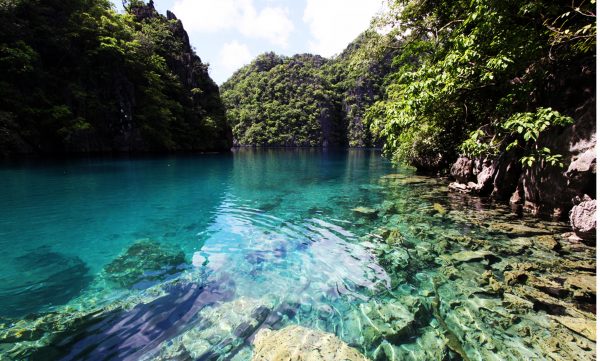 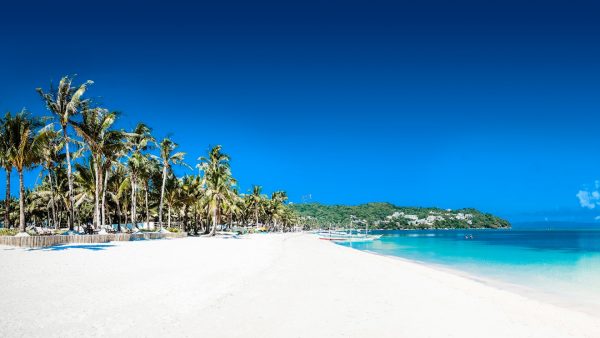 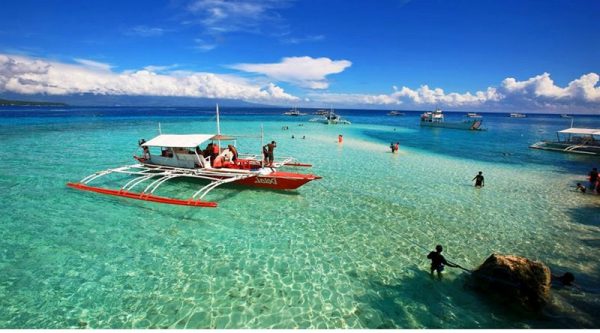 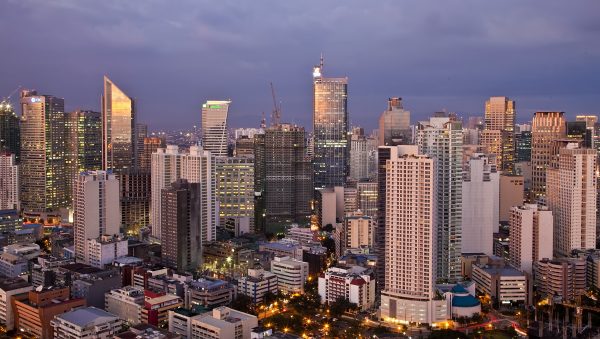 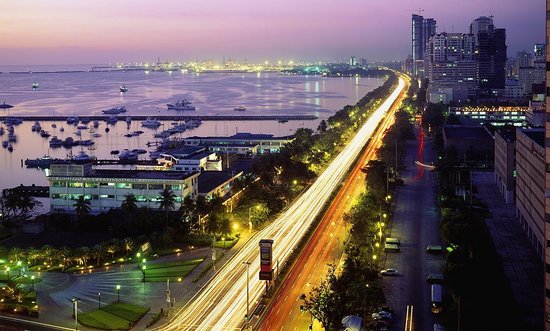