Hanoi, located on the banks of the Red River, is one of the most ancient capitals in the world, where travellers can find well-preserved colonial buildings, ancient pagodas, and unique museums within the city centre. A great place to explore on foot, this French-colonial city is also known for its delectable cuisine, vibrant nightlife, silks and handicrafts, as well as a multi-cultural community that’s made up of Chinese, French and Russian influences.

The oldest and one of the most attractive capital cities in Southeast Asia, Hanoi exudes a rare sense of gracious charm and timelessness. At its core exists a 600-year-old ancient quarter, augmented by a century-old colonial city. Today, the rich cultural heritage of both blends in perfect harmony with growing modernization, as Hanoi claims its position as the heart of Vietnam.

Hanoi is emerging as an elegant, cultured, and affluent city, where museums and galleries coexist with chic shops and fashionable restaurants. One can wander, in a few minutes, from the narrow streets of the Old Quarter to the imposing mansions and buildings lining the leafy boulevards of the former French Quarter. Hanoi’s past has also ensured a superb culinary legacy, where French and Chinese cuisines blend marvelously with the Viet traditions. The same is true of Hanoi’s lively arts scene, which is among the most sophisticated in Southeast Asia. 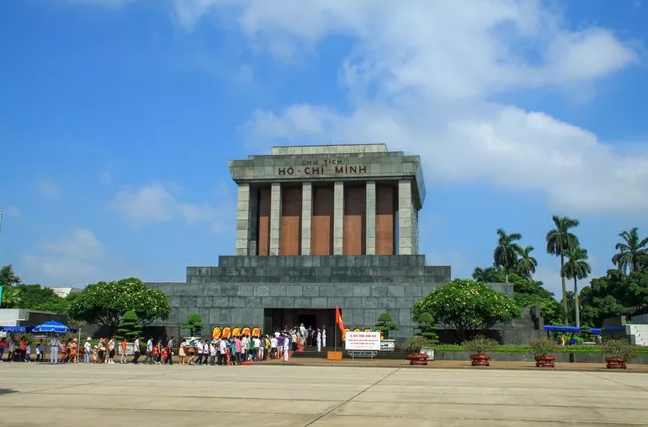 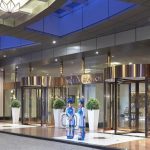 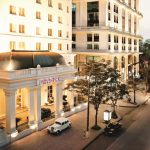 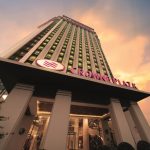 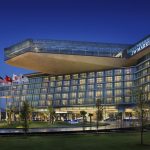 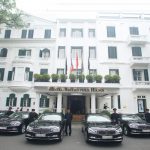 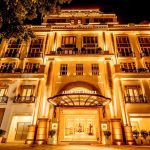 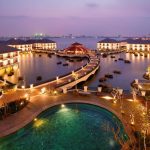 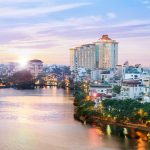 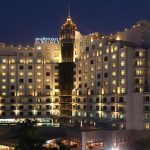 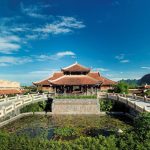 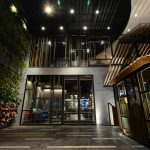 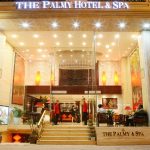 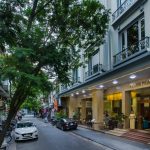 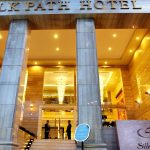 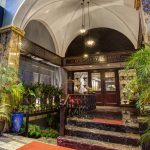 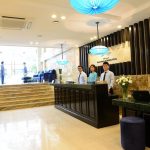 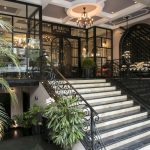 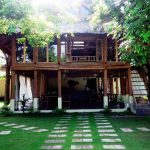 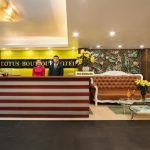 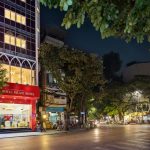 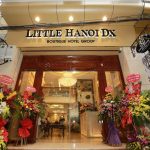 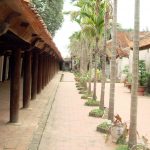 Village Discovery by Bike
Leave the busy streets of Hanoi via a scenic road winding through the city’s Old Quarter, through the urban outskirts, and into the countryside.. Read more 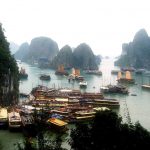 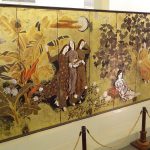 Museums Of Hanoi
The Ethnology Museum, a newly opened museum exhibiting history and culture of ethnic minorities living in Vietnam. Detailed explanations are given in Vietnamese, English, and French.. Read more 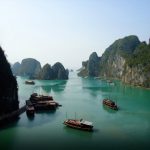 Halong Bay by Road
Halong Bay (Bay of the Descending Dragon) is designated a UNESCO World Heritage Site. Magnificent Halong Bay, with its 3,000 islands rising from the clear, emerald waters of the Gulf of Tonkin, is one of the natural marvels of Vietnam.. Read more 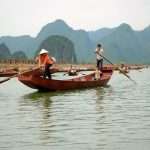 Perfume Pagoda
The Perfume Pagoda (Chua Huong) is 60km southwest of Hanoi. The pagoda is one of the highlights of the Hanoi area and should not be missed.. Read more 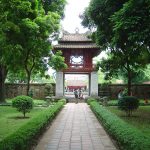 Highlights of Hanoi – Half Day Tour
This is a wonderful morning tour that encompasses all the important attractions of Hanoi.. Read more 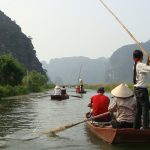 Full Day Citadels, Karsts and Cycle
Our Hanoi tour journey begins with a two hour drive from the hectic capital of Hanoi to the province of Ninh Binh, approximately 100kms.. Read more