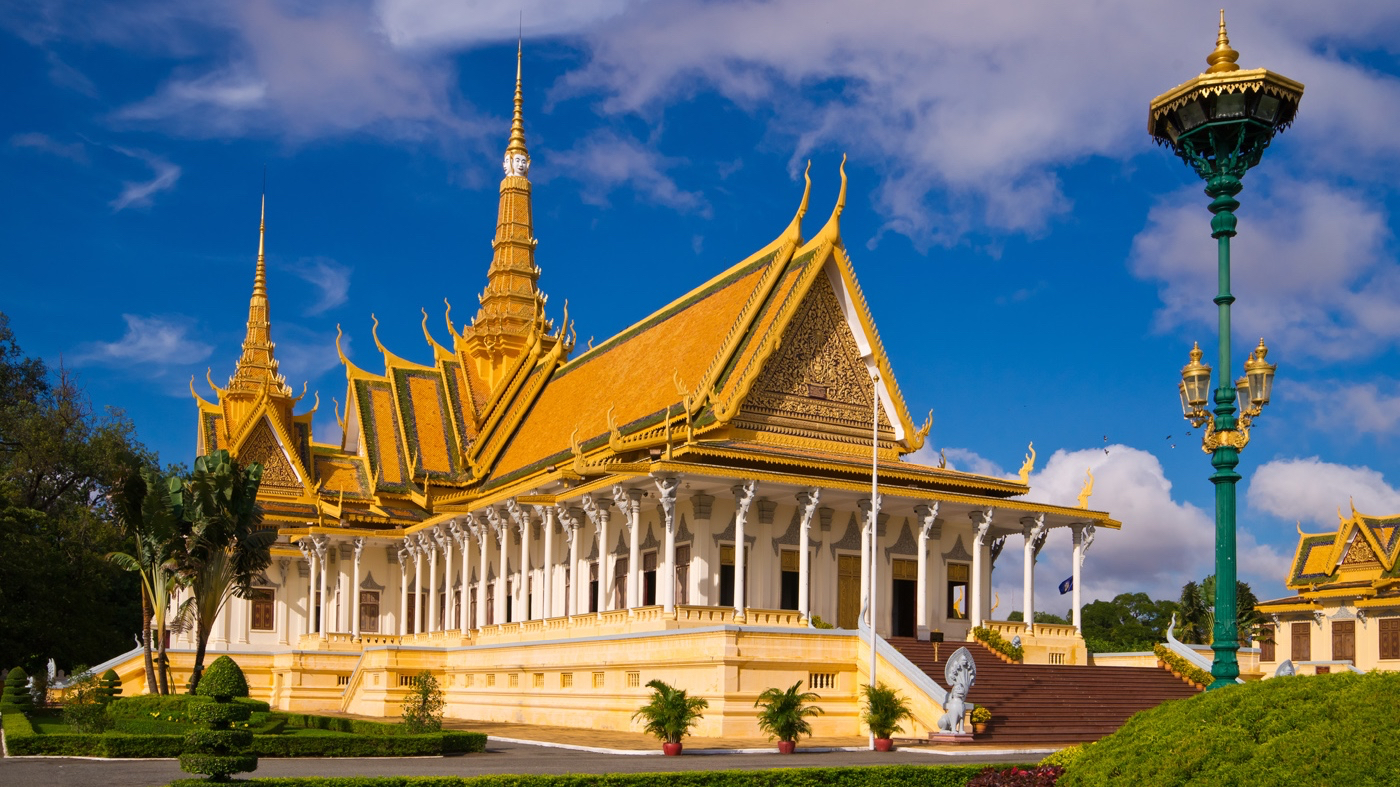 Phnom Penh is the vibrant bustling capital of Cambodia. Situated at the confluence of three rivers, the mighty Mekong, the Bassac and the great Tonle Sap, what was once considered the ‘Gem’ of Indochina. The capital city still maintains considerable charm with plenty to see. It exudes a sort of provincial charm and tranquillity with French colonial mansions and tree-lined boulevards amidst monumental Angkorian architecture. Phnom Penh is a veritable oasis compared to the modernity of other Asian capitals. A mixture of Asian exotica, the famous Cambodian hospitality awaits the visitors to the capital of the Kingdom of Cambodia.

The city takes its name from the re-known Wat Phnom Daun Penh (nowadays: Wat Phnom or Hill Temple), which was built in 1373 to house five statues of Buddha on a man made hill 27 meters high. These five statues were floating down the Mekong in a Koki tree and an old wealthy widow named Daun Penh (Grandma Penh) saved them and set them up on this very hill for worshiping. Phnom Penh was also previously known as Krong Chaktomuk (Chaturmukha) meaning “City of Four Faces”. This name refers to the confluence where the Mekong, Bassac, and Tonle Sap rivers cross to form an “X” where the capital is situated.

Phnom Penh is also the gateway to an exotic land – the world heritage site, the largest religious complex in the world, the temples of Angkor in the west, the beaches of the southern coast and the ethnic minorities of the North-eastern provinces. There are also a wide variety of services including five star hotels and budget guest houses, fine international dining, sidewalk noodle shops, neighbourhood pubs international discos and more. 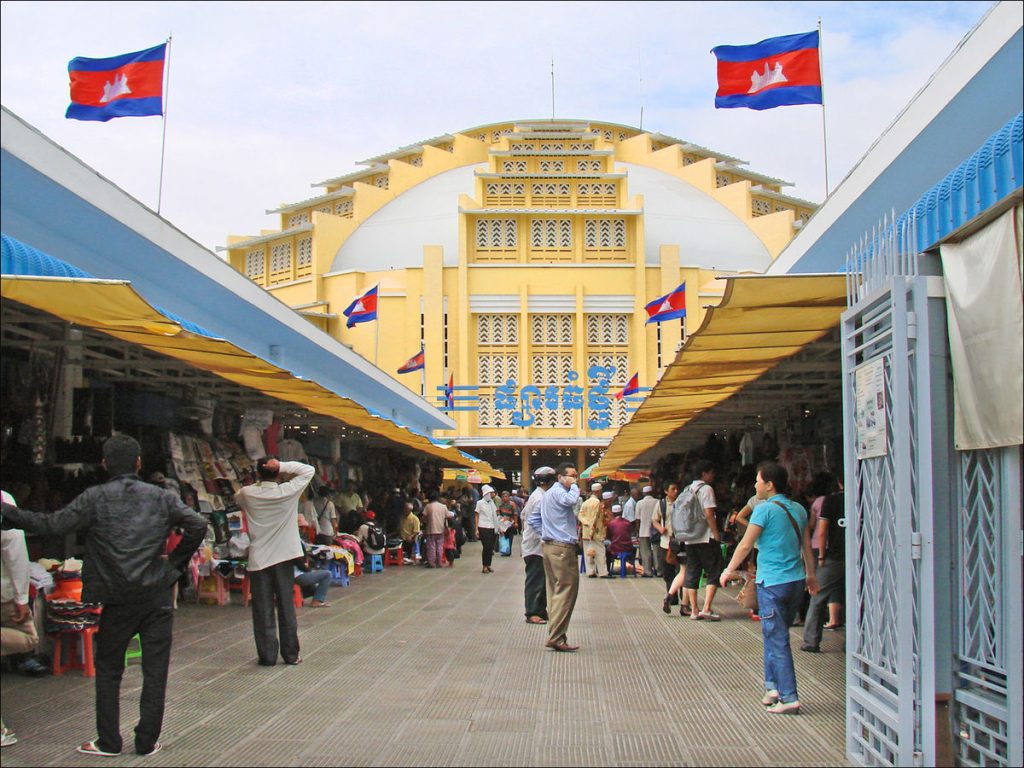 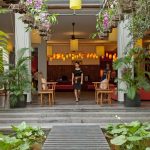 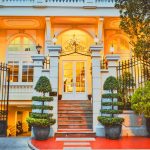 3* Chateau The Meliya Hotel and Apartments 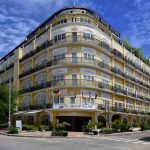 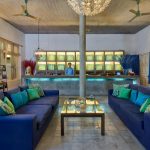 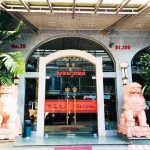 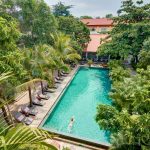 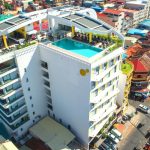 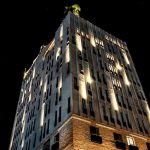 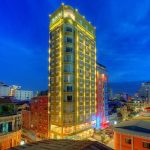 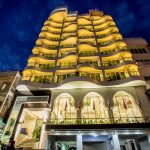 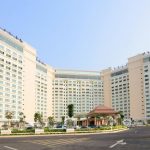 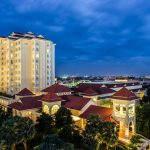 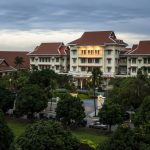 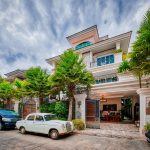 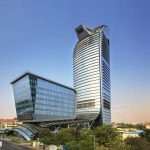 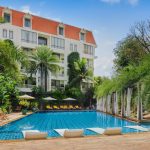 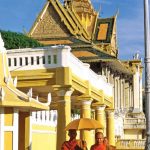 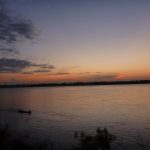 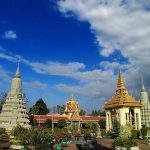 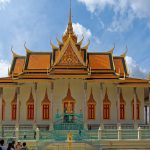 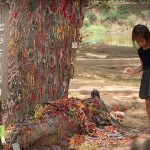 Half Day – Toul Sleng, Killing Fields and Local Market
Your first stop is at the Tuol Sleng Genocide Museum. Built on the base of a high school and was used as the infamous S-21 by the Khmer Rouge regime from its powerful reign in 1975 to its collapse in 1979, Tuol Sleng was the sole museum among more than 150 execution centers in Cambodia… Read more 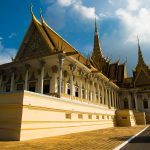 Phnom Culture and History Tour
You will be picked up at your hotel to enjoy an amazing full day tour discovering Phnom Penh. Your first stop is at the National Museum which is an excellent sample of modern showpiece on the Khmer civilization and the magnificence of Angkor… Read more