Seoul is the South Korean capital and also the country’s biggest city. This high tech city is one of the most wealthiest cities in Asia and plays host to huge numbers of tourists each year.

Before heading out to explore the delights other parts of South Korea spend a few nights in Seoul. Time spend in Seoul you’ll find to be full of surprises. In keeping with other well established major cities in Asia, in Seoul too you’ll find towering skyscrapers, glitzy shopping malls, an extensive number of restaurants, cafes, bars and a treasure-trove of ancient palaces, temples and beautiful gardens – the city is home to three UNESCO World Heritage Sites.

Many interesting South Korean attractions lie close to Seoul and are ideal for tourists considering possible day trips. The Korean Folk Village is nearby and known for its traditional culture, wood carving and dancing. Also suitable for an excursion is the Namhansanseong Provincial Park, which is located to the south-east of Seoul and contains the Chonggyedang Shrine. To the west, Yeongjong Island is where you will find the city’s Incheon International Airport, as well as Eulwangni Beach and other coastal attractions 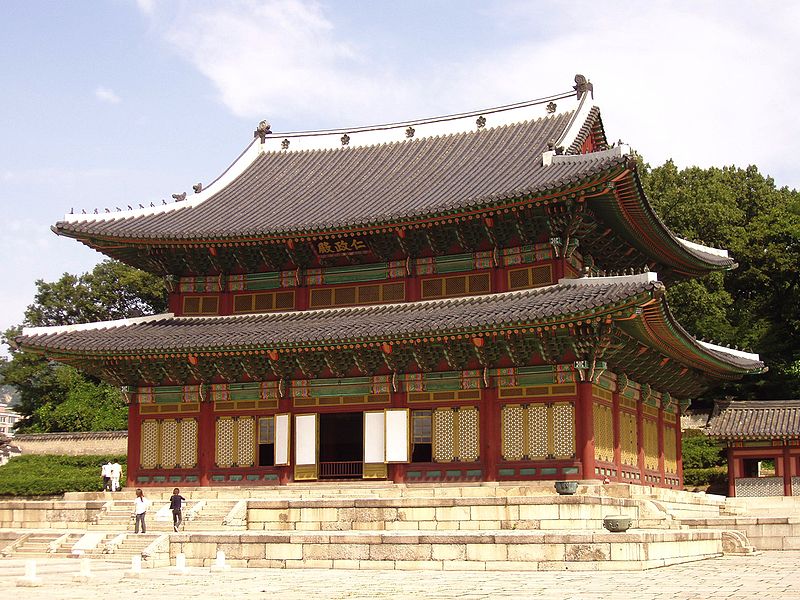 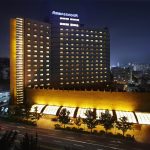 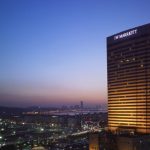 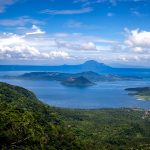 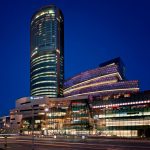 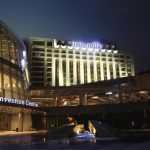 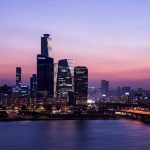 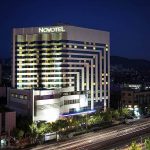 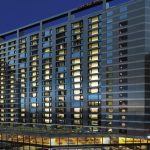 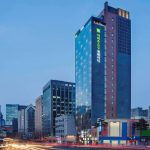 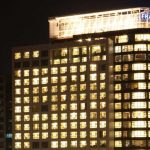 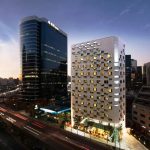 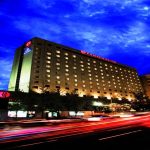 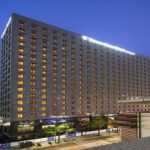 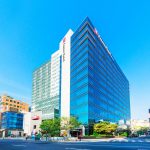 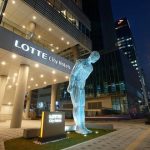 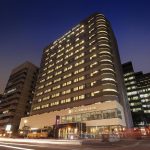 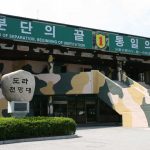 Korean Demilitarized Zone (DMZ)
DMZ (Demilitarized Zone) is a buffer zone between two Koreas, bisecting the Korean Peninsula. DMZ has been the most popular tourist spot of Korea for foreigners since the fall of the Berlin Wall in 1989. The purpose of the zone… Read more. 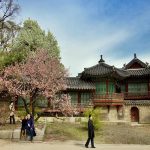 Jongmyo Shrine, Secret Garden and Unhyungung Palace
Jongmyo Shrine, one of the most important cultural sites in the country. It was built to hold the ancestral tablets of the kings of the Joseon Dynasty. Jongmyo was registered as a UNESCO World Cultural Heritage site in 1995… Read more. 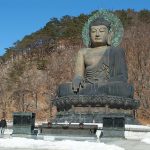 Mt.Seorak Daily Tour
The beautiful Seorak (Mt Sorak) makes your long journey glamorous with its mystic environment. The scenery made with the symphony of nature on the way to Seorak from Seoul will be the rehearsal of the genuine beauty of the mountain… Read more. 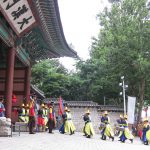 Half Day The Street Museum In The Urban Core
An intriguing city of modern, urban delight with historic traces, discover the essence of Seoul with this fascinating city tour. Find out how it is evolving and growing in the modern day and remember its traditional … Read more. 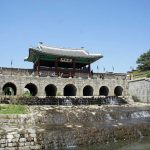 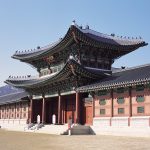 Half Day Seoul City Tour
You will visit Gyeongbokgung Palace as your first stop. Gyeongbokgung was built in 1395 and is considered one of Korea’s oldest and most magnificent… Read more. 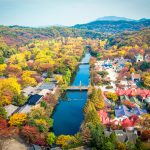 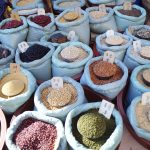 Traditional Market Tour
The oldest and largest wholesale market in Korea for marine and agricultural products. The Garak-dong Agricultural Market, which opened in… Read more.