Taipei is the capital of Taiwan and is visited by more than 6 million visitors each year.

Taipei shares the basin of an ancient lake with New Taipei City. The Tamsui River runs through the cities, which are separate administrative entities. With the Tropic of Cancer just to the south, Taipei enjoys a hot summers and warm winters and it is humid year-round.

As most travellers do, make plans to spend three or four nights in Taipei. Visit the city’s famous landmark skyscraper – Taipei 101 Tower, one of the tallest buildings in the world, the wonderful national Palace Museum which houses hundreds of thousands of Chinese antiques and art works and the fabulous Chiang Kai-shek Memorial Hall downtown.

Taipei also has a lot to offer as the sun goes down. This is the time when the night markets open up and usually tend to be packed with tourist hunting for a bargain. Once you are done with the shopping , dive into one of the very many number of bars and nightclubs.

When the city becomes too stifling, visitors can head for the hills to the northwest to relax at one of the spas built to utilise the Bei Tou area’s hot springs, or take a hike through the Yang Ming Shan National Park.

Taipei is an eclectic and interesting destination which will certainly make for a memorable stay.

Best time to travel
In general, autumn and winter are the best times to visit Taiwan, though early summer (May to July) can also be pleasant at higher elevations and in the north, and the high temperatures in midsummer make watersports and beaches far more tempting at this time. 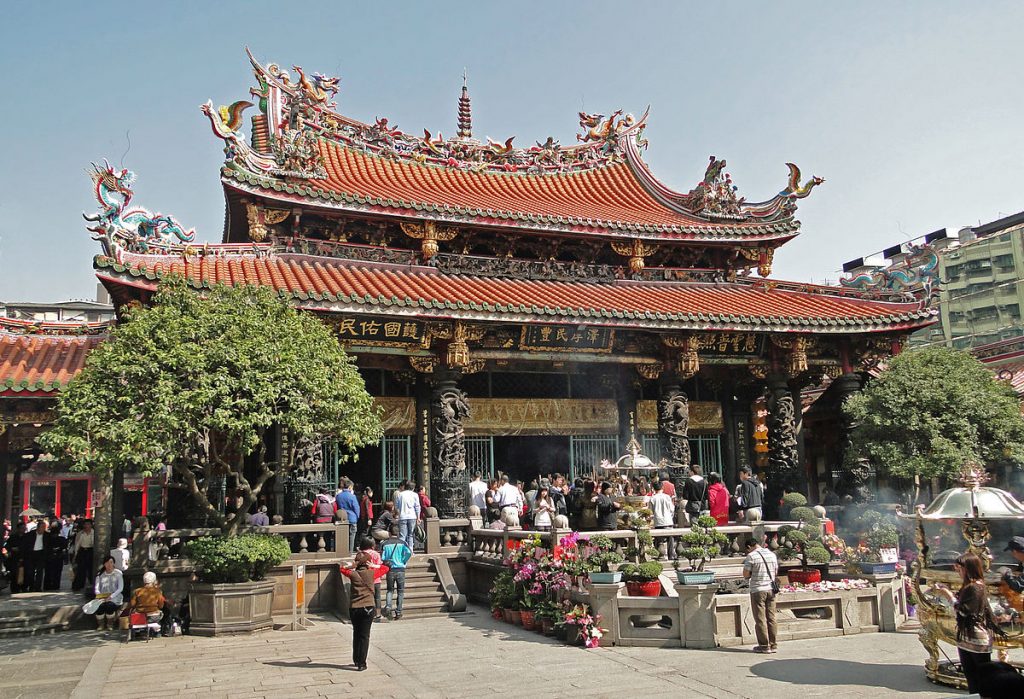 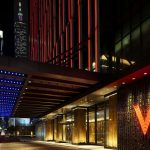 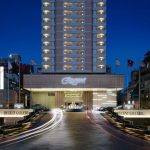 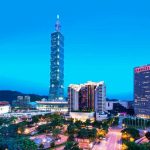 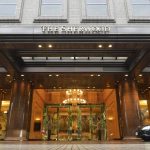 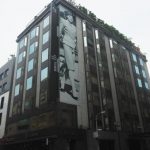 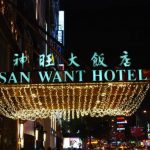 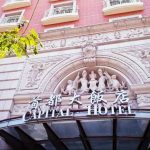 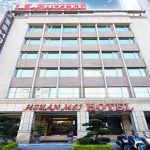 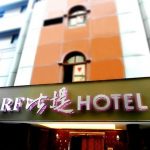 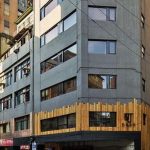 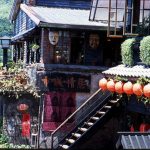 Chiufen Village tour
Northern Taiwan is an area of immense beauty, where both Mother Nature and mankind have been to work and created a playground of the senses. This afternoon tour… Read more. 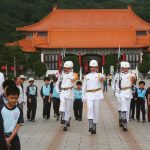 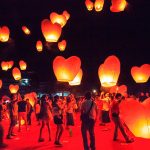 Sea to Sky: Nanya Rocky Shore and Pinxi Sky Lantern – Private.
Pingxi Town today is probably equally best-known for a romantic movie You are the Apple of My Eye <那些年，我們一起追的女孩> and sky lanterns and Taiwanese Niagara Waterfall. However… Read more. 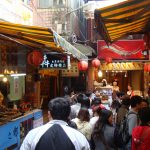 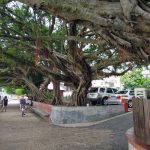 Discovering Danshui
If you haven’t already thought about exploring beyond Taipei, now’s the time to start. Smaller than Taipei, Danshui (also known as Tamsui, Danshuei, and Tamshui) is at the end of… Read more. 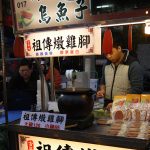 Taipei Night Market Food Tour
Come on this Taipei food tour with an open mind and a ready stomach, because once you catch sight.. Read more. 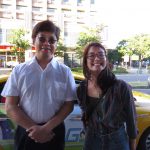 Explore Taipei with a local expert
Want to really experience Taipei like a local? This unique Taipei city tour will take you through the main streets and back streets of Taipei, with a local taxi driver as your guide. Sit up beside… Read more.